Lishi HU100 2-in-1 Decoder and Pick comes with a master key and several slave keys, it is made of strong stainless steel and takes very little practice to use. Lock picking is made faster than the conventional Lishi Pick Tools due to the revolutionary business end of the tools.
LISHI HU100 2-in-1 Auto Pick and Decoder for Opel/Buick/Chevy 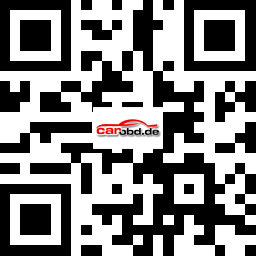 Scan the QRcode,feel free to contact us on your smartphone.

3) Yanwen Express: 7-10 working days.  No Tax for European Countries.The tax was pre-paid by us, when package reached, there's no tax no extra fee for customers.

(Due to high custom tax in European Countries,Like Germany, Greece,Romania,Sweden,France,etc, we will use Yanwen express as first option, if you need faster DHL shipment,please contact us ,thank you)

4) DHL Shipping: 5-10 working days. For the items have no stock in UK warehouse, we will ship it by DHL.  We will declare a lower price on the invoice to help your clearance. 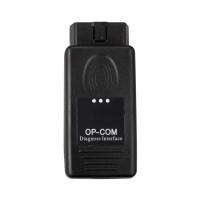 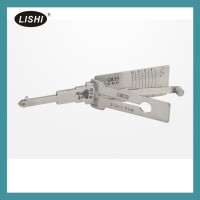 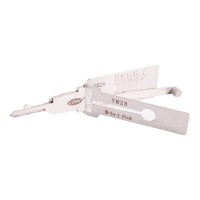 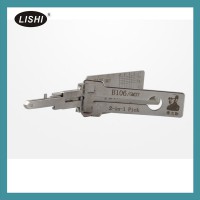